Thought for the day

It's been a while. And it might be a little while before I post again, though probably not as long since I'm only about five chapters away from being able to say, "Finished!"

Of course, that's draft one. I was almost going to say that's the hardest part, but who am I kidding? Editing and revising can be just as hard and time consuming. But I'm not thinking about that yet. Much.

Anyway. On to the thought of the day which occurred to me this morning because it was the first quite chilly morning in a while, and when I got into the shower I thought, thank God for whoever came up with hot and cold plumbing. I mean, what is nicer than stepping into a steaming shower on a cold morning? Okay, the beach on Sanibel, but I can't have that whenever I want. I can, however, have a shower at any temperature I want and that is a very good thing.

I will leave you with some pics... 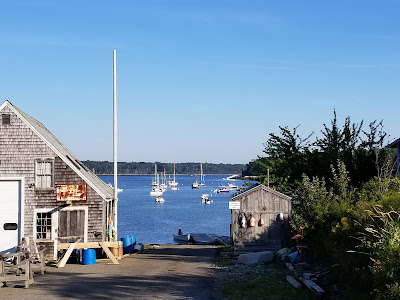 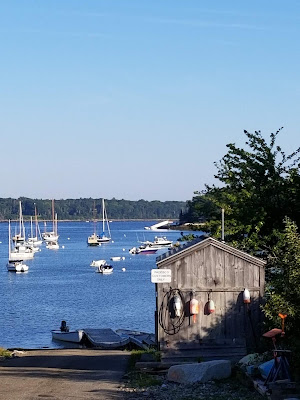 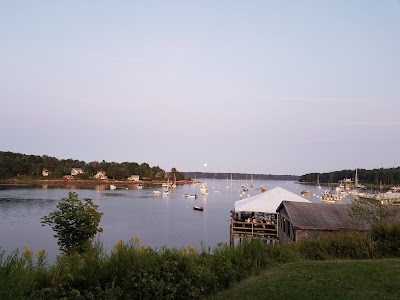 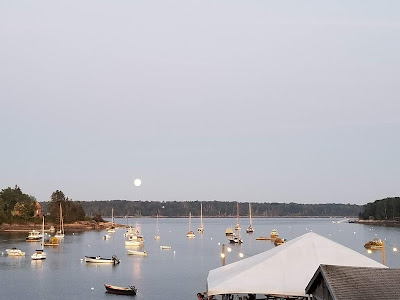 Round Pond, Maine, where I recently went to eat with my mom, most of my sisters, niece, and sister-in-law. 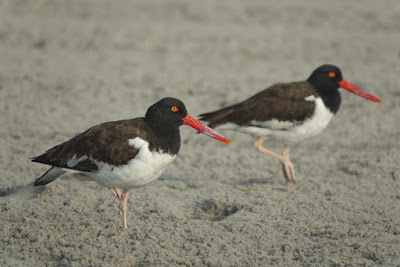 Two American Oystercatchers my son saw on a birding trip. 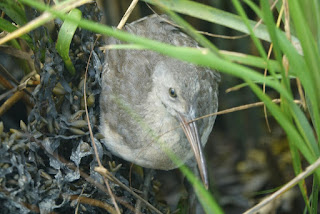 And a Clapper Rail 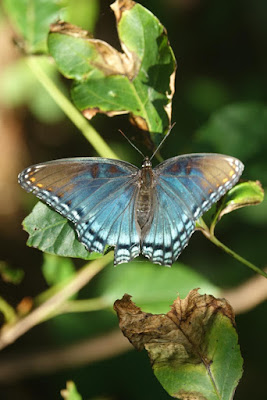 And a wicked pretty moth (butterfly?). 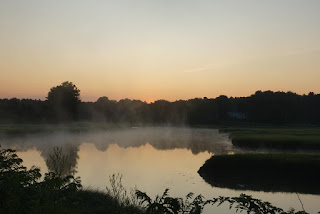 Finally, there's this one, also taken by my son. I love the mist rising from the water. This will probably be my next header pic.

Stay well and be nice. There's a lot of hate out in the world these days which has been weighing me down so I'm really trying (not always successfully) to be nicer in thought and deed. Especially thought.